The land is called Tamera, the name given to these 330 acres in southern Portugal by a community of 30 people who moved here from Germany in 1995. Today, 200 people from all over the world live here. Through simple practices of digging swales (ditches) and creating water retention spaces, Tamera’s ecology experts have transformed an area on the brink of desertification – and say they can do the same anywhere in the world.

In the summer months, Tamera looked like a desert with hardly any vegetation. In the winter months, however, there was heavy rainfall and flooding. Most of the water was running off the soil and causing damage to infrastructure, rather than soaking into the earth. It rushed down to the rivers causing erosion and other damaging side effects.

The project’s goal was to retain all the rainwater that falls on the land, to refill the groundwater which was getting lower each year, and to provide flowing spring water. Transformation of the landscape began in August 2007, and by February 2008 a new spring had appeared at the edge of Tamera’s boundary. The transformation was very fast a creek going through the valley, and that brought more lush vegetation and animals; wildlife responds immediately to constant access to water.

Pictures from the location: 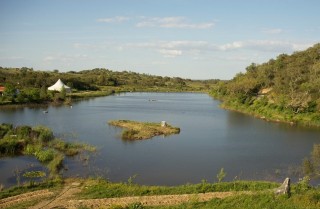 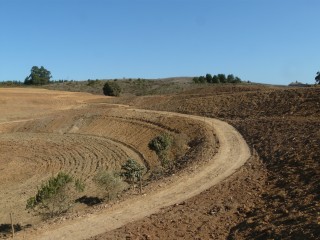 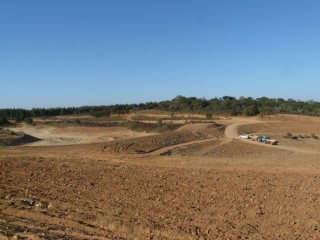 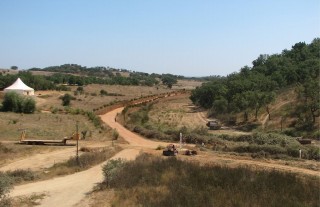 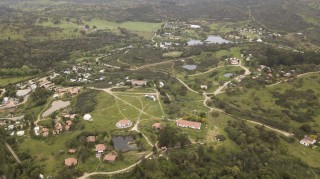 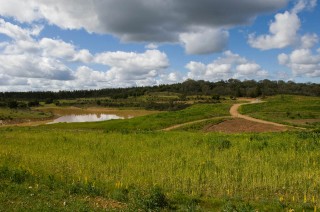 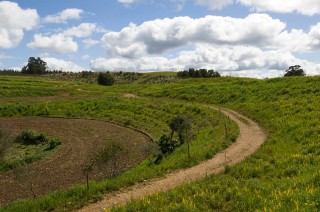 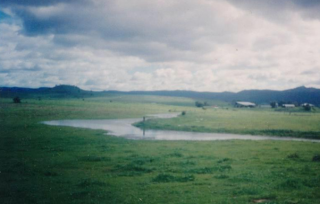 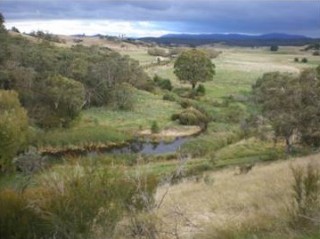 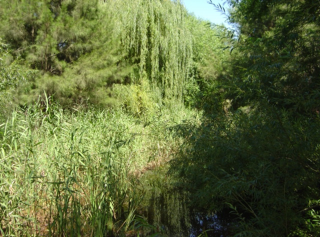 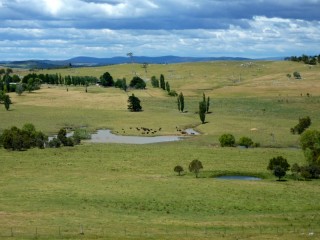 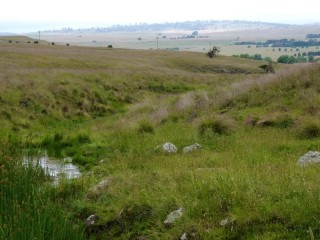